This Toasted Coconut Butter is a one-ingredient treat that only takes minutes to make! It’s a smooth and creamy spread that’s full of flavor and naturally paleo, vegan and gluten-free. Perfect gift for coconut lovers! 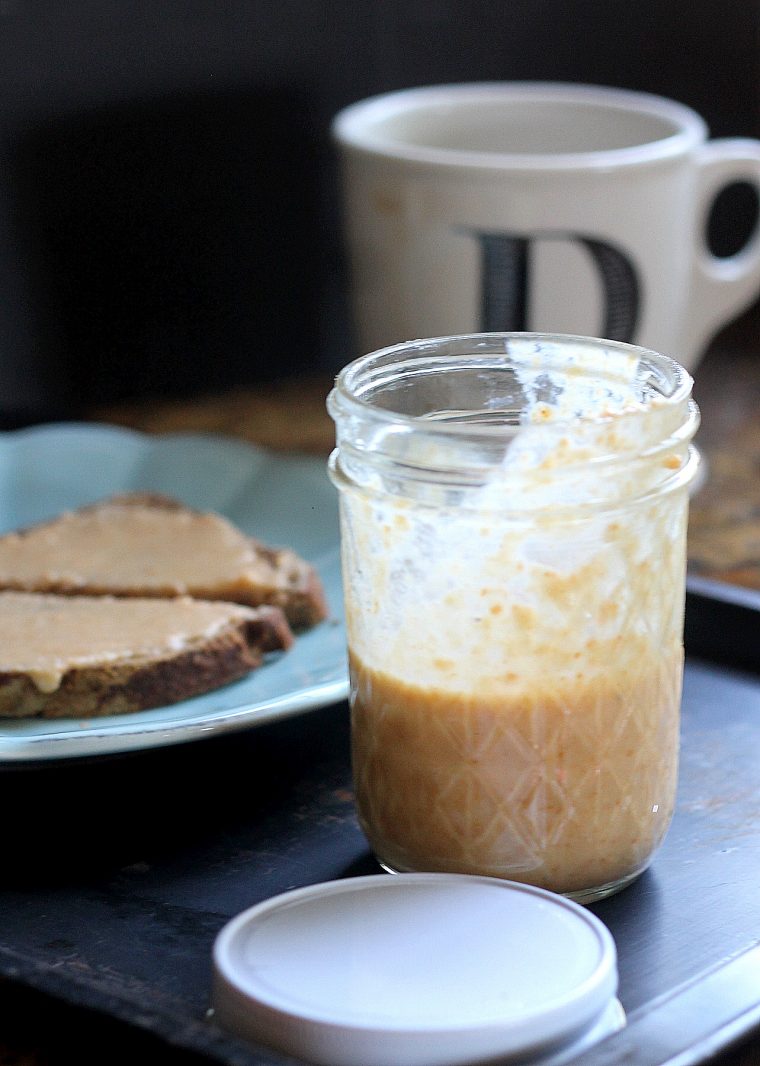 I really feel like I shouldn’t be posting this, because it such a non-recipe. Actually though – it’s pretty much 1 ingredient, maybe 2 or 3 depending if you want to add salt and/or some kind of sweetener. I personally didn’t add sweetener, cause I looooove the way toasted coconut tastes on it’s own, but I did add a little bit of flaked sea salt. Added the perfect salty twist. 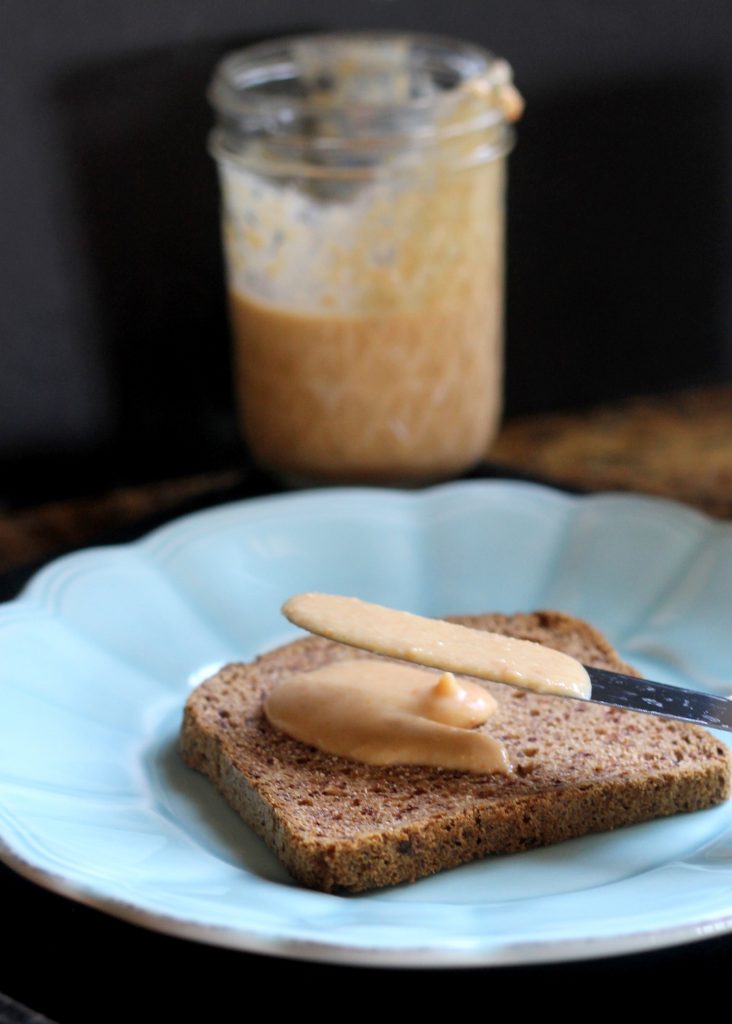 Because it’s not a real recipe, but rather a technique, you can customize it to make as much (or as little) as you want. I wish I had made more, because this stuff goes fast, so I would recommend starting with at least 2 cups of unsweetened flaked coconut, but feel free to use as much as your Vitamix/food processor can handle.

It’s also possible to use part toasted coconut and part untoasted coconut, if you want the toasty flavor to be a little more subtle. The most important ingredient in this coconut butter is obviously, the coconut flakes you start with. They must be unsweetened, or it won’t work, and I’ve only had success with the flakes of coconut (I used this brand but Bob’s Red Mill also makes them) so I can’t guarantee how a more shredded texture would go. 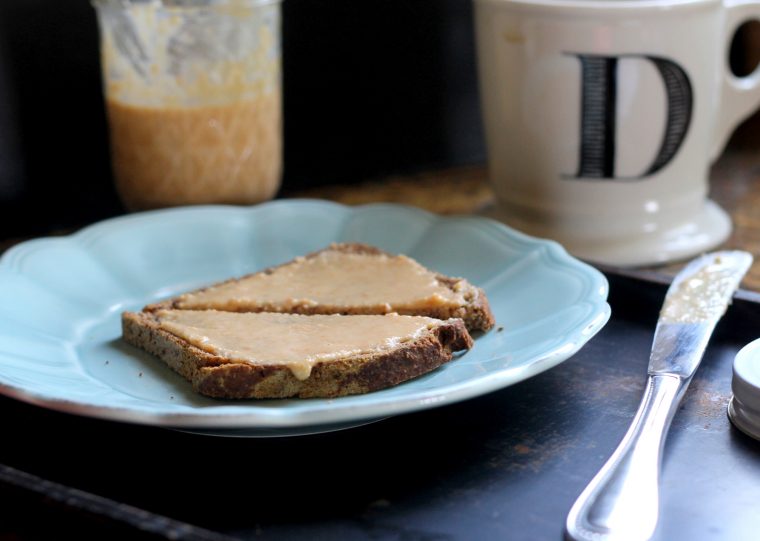 How this recipe goes is simple: toast the coconut for 5-7 minutes or until light golden brown. Let cool for about 10 minutes, or until it’s just warm (not burning hot). Put it in the food processor/Vitamix, and let it rip. Let the coconut grind for about 5-7 minutes, scraping down the sides as necessary, or until it’s buttery and smooth and liquid-y. You’ll know when you get there…but if not, here’s some pics of the process :)

Hopefully you can see how it goes from coconut –> powdery –> pastey –> smooth and thin-ish liquid. Vivid discription, huh? Sorry guys :/

If you’re a nut butter fan, or a coconut fan, or both, you’ll probably love this new and different sort of spread. I definitely do :) Enjoy! 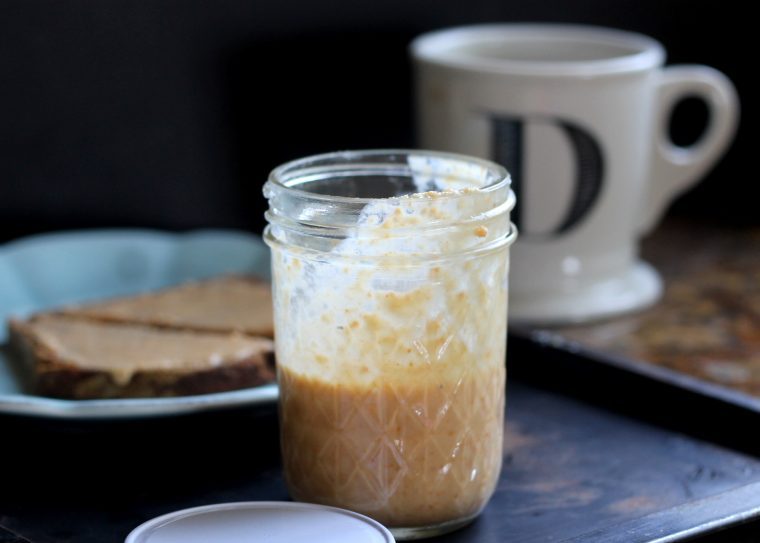 Enjoy this recipe? Check out some of my similar favorites below! 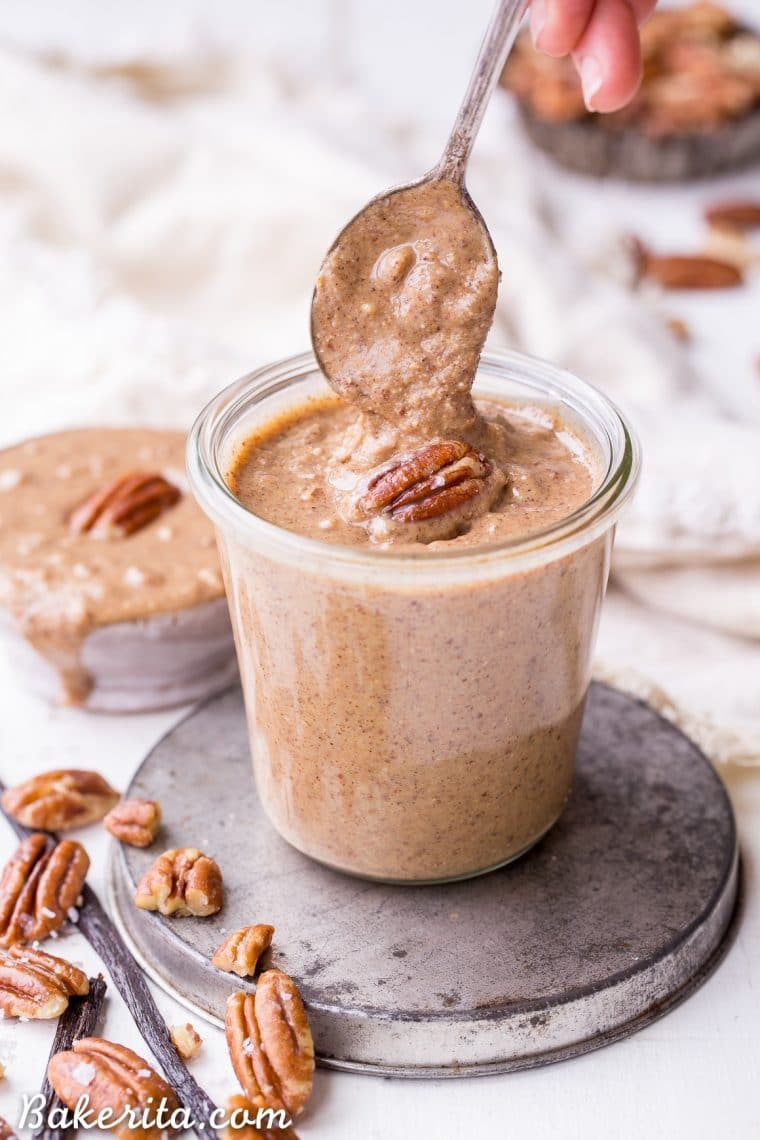 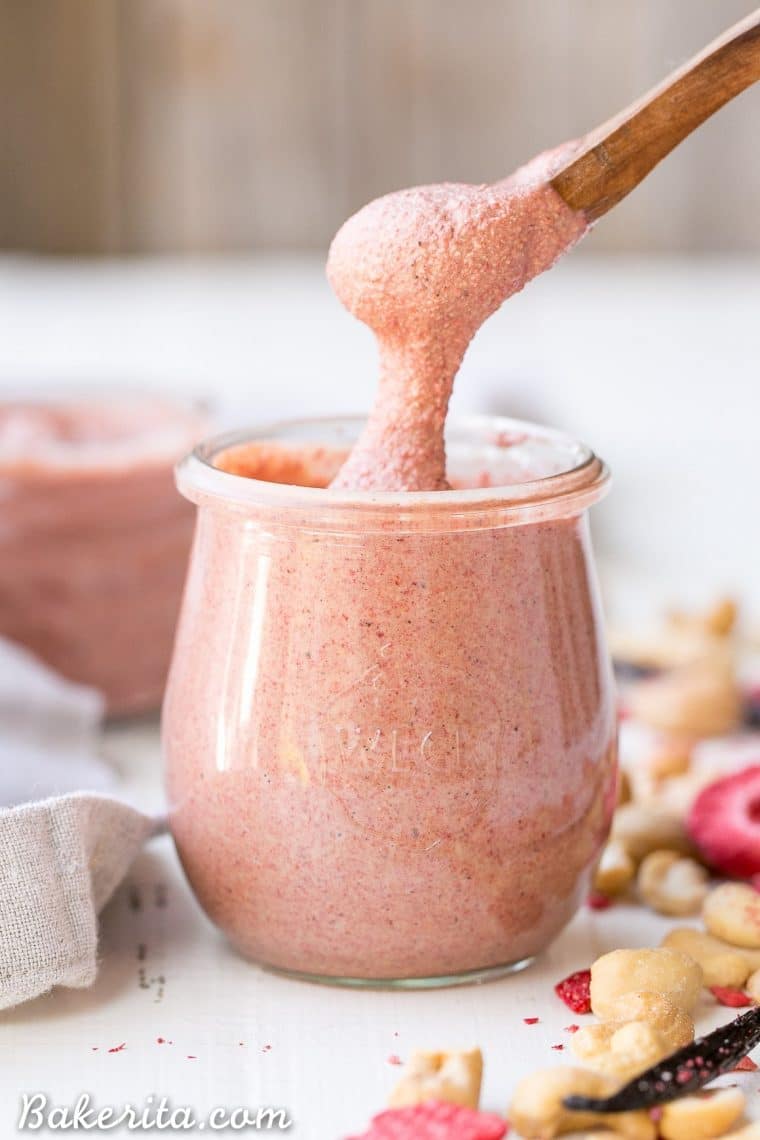 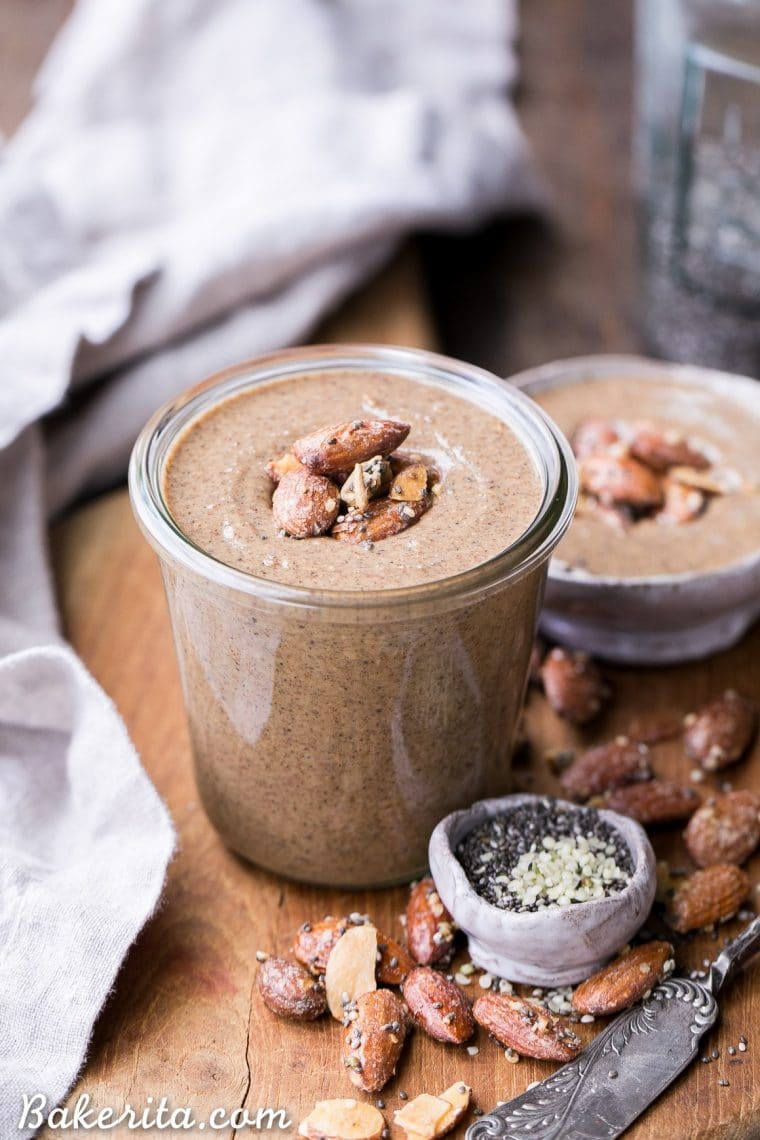 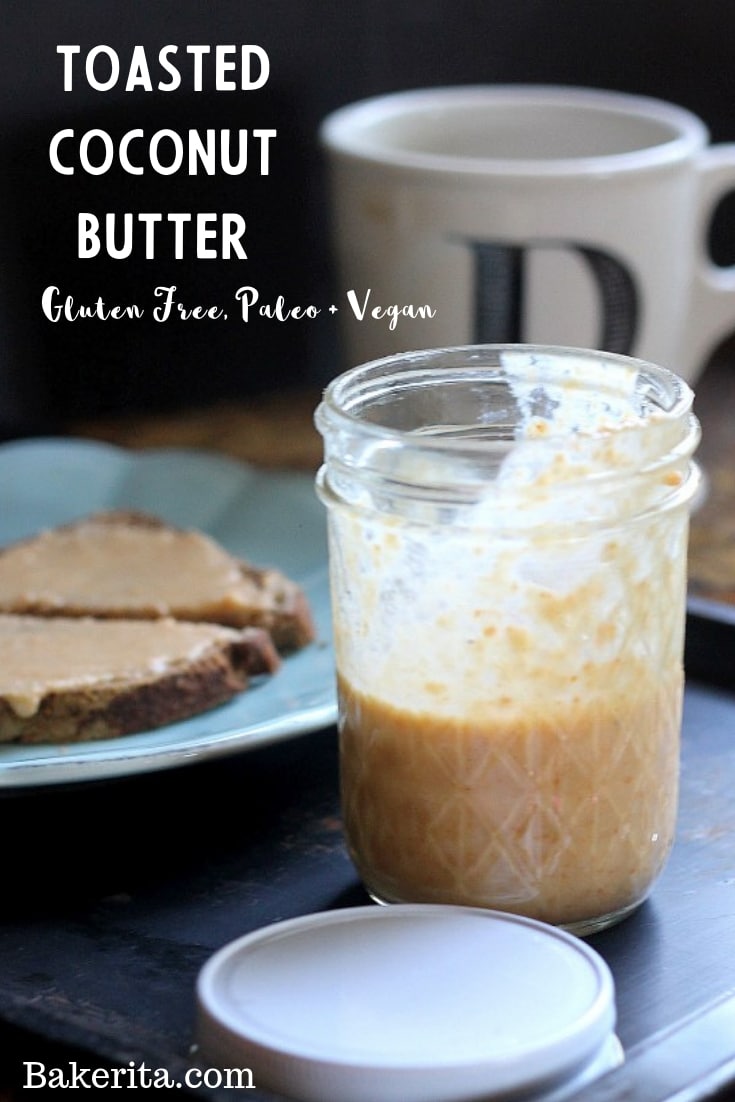