This Cinnamon Swirl Bread is a soft yeast bread swirled with cinnamon and sugar! It’s perfect for french toast, cinnamon toast, or just on its own. 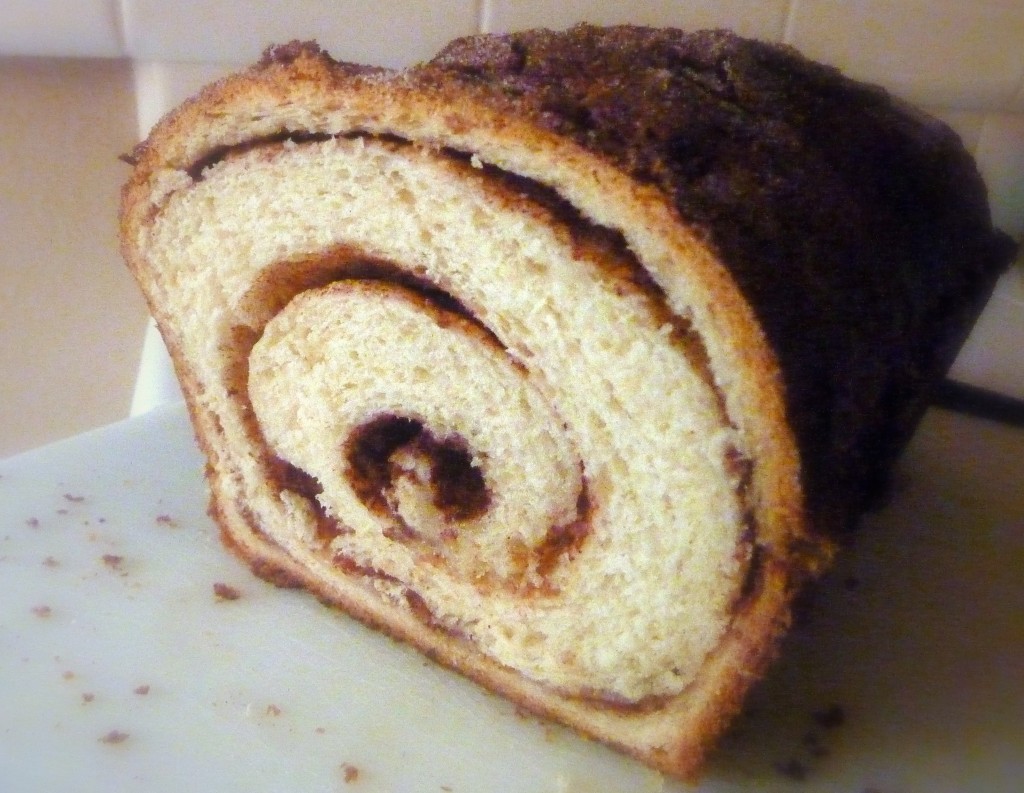 Do you like yeast? Because I do…a lot. I know I’ve already talked about it a lot, but it’s really so cool. It’s like magical! I feel like their are little elves inside my bread trying to push their way out. Yeah…I’m odd. But it really is awesome. The way things can double their size just from one ingredient to become fluffy and light and yummy and delicious. Don’t you ever think baking is cool? It’s amazing to me how if you mix an egg white for a certain amount of time it will completely transform, and how if you boil sugar and corn syrup it will turn into a delicious caramel. It’s incredible! Anyways, bread.

I’ve been on a serious bread making kick lately. Somehow though, none of them have lasted long enough/looked pretty enough to be photographed. This cinnamon swirl loaf? Third one I made. But I don’t think anyone really minded because it’s ridiculously delicious, no exaggerations. The original is a Dorie Greenspan recipe, and while I used the same dough, I changed the filling. I’m not a big raisin person and cocoa sounded weird so I upped the sugar and cinnamon…a lot. And I added some water to make it gooey and sticky and yummy. The result? Cinnamon roll bread. Seriously, if you added a cream cheese glaze it would be a giant cinnamon roll, but I just couldn’t bring myself to do it. I was tempted though. Dorie gives a few options for the dough, some being nutmeg and orange zest, but I stayed classic and the only optional ingredient I added was the vanilla. I’m a purist, I guess. Don’t mess with my cinnamon bread. So, ready to make bread? Do it do it do it. That’s a demand, in the most respectful way possible. (Do it.) Good luck! :) 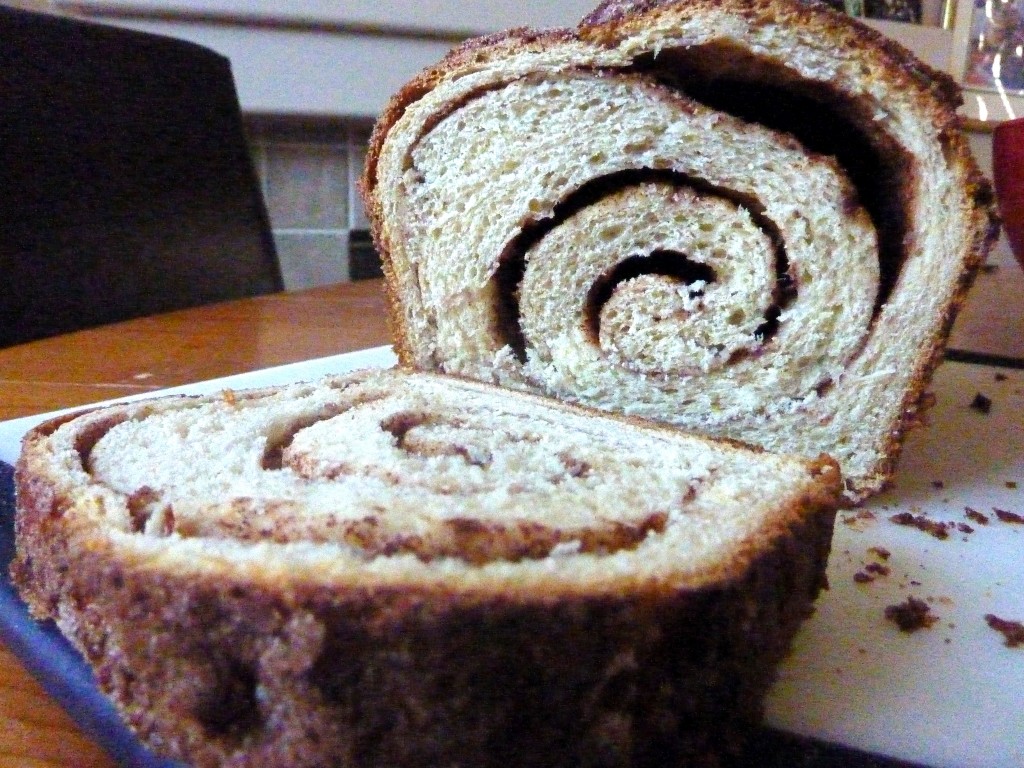 To make the bread:

To make the swirl and shape the loaf:

Adapted from Baking: From My Home To Yours by Dorie Greenspan