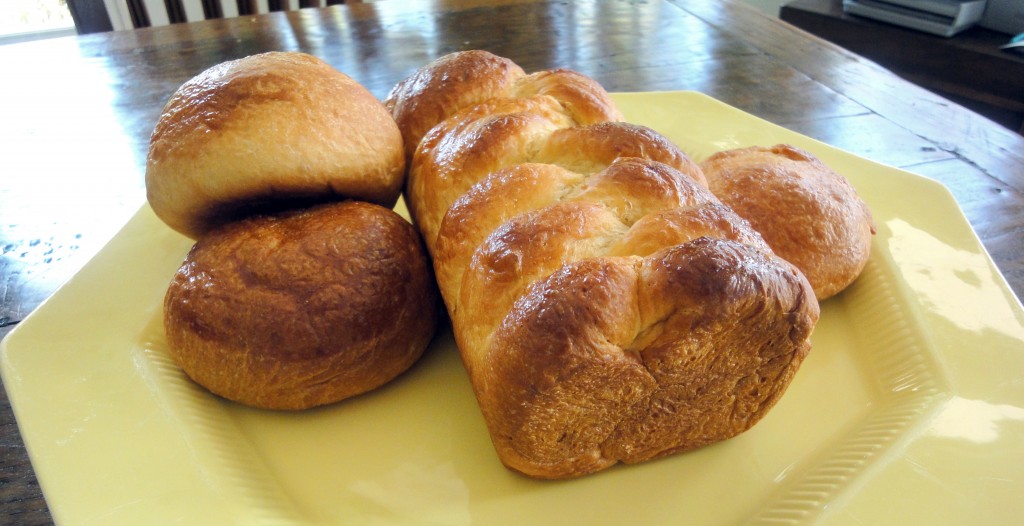 So, a few of you have been asking where I’m going to be going to college next year.

After sleepless nights full of worry over my plans, I’ve finally made a decision. It was definitely tough – choosing between the high-ranked, “name brand” school that didn’t feel quite right and the small, little-known university on the outskirts of Seattle.

At first, I thought I would for sure be going to the first school. Ranked 17th in the country by U.S. News & World Report, located in Nashville, Tennessee, it was a dream that I got in. However…as much as I loved it, the majors didn’t draw me in, the party scene was definitely not my style, and it just didn’t feel right.

My little school in Tacoma, Washington, however, felt perfect. Small classes, small school, sincere people, and a beautiful campus…moments after stepping onto campus I felt at home.

I was torn between was I was expected to do and what I really wanted to do. However, I sucked up what people thought and went with the school I knew I would be happy at, so starting on August 19th, 2011, I’ll be officially attending the University of Puget Sound in Tacoma, WA.

Boy am I excited. 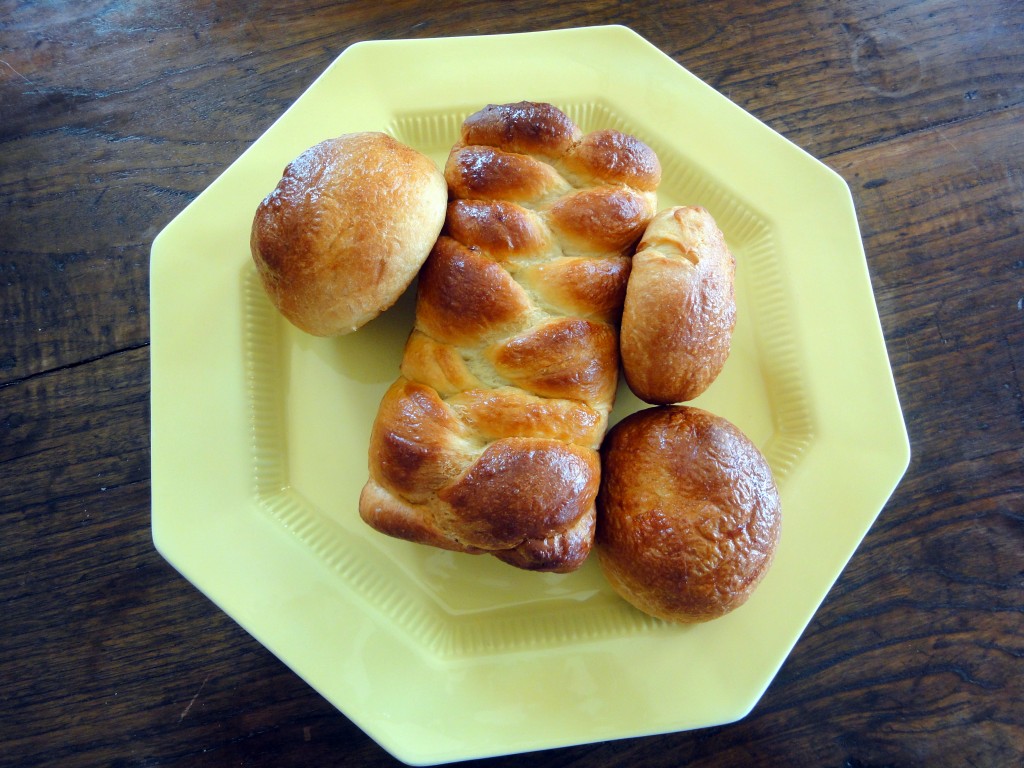 And the food? I’ll be getting to Seattle as often as I can to go to Pike’s Place and try all the amazing restaurants in the city. I’m pumped.

Beyond pumped. So what better way to celebrate a college committment than fresh, homemade brioche?

This stuff is good. I use the King Arthur’s Flour recipe, and it’s truly the best I’ve tried. I just made buns and a loaf, but I’m sure this would be amazing turned into cinnamon rolls as well. I made some french toast with it and it was beyond heavenly.

The bread also freezes beautifully, so don’t bother cutting the recipe in half, just freeze the extra loaf! 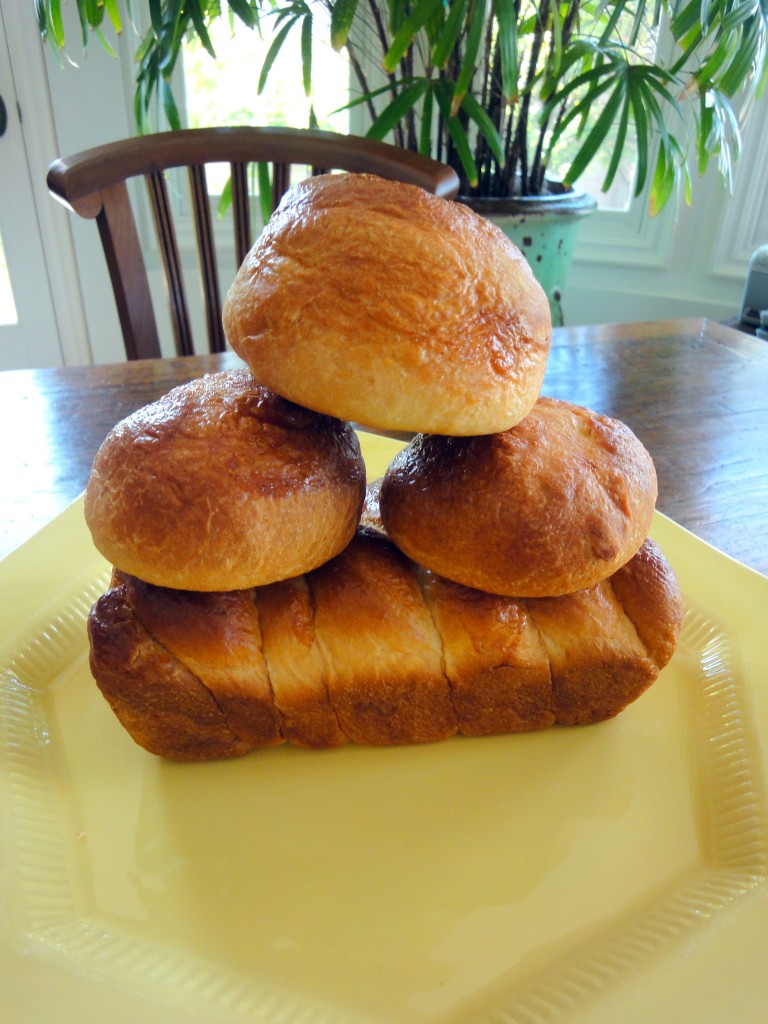 *Use 3 large eggs + 1 egg yolk, if desired — this will allow you to brush the leftover egg white on the loaf if you’re planning to garnish it with sugar.
**You can use active dry yeast here instead – just stir it in with the water and sugar and let sit until foamy, 5-10 minutes, before adding all other ingredients and proceeding with recipe.