Homemade marshmallows are a super delicious, wonderful alternative to the store bought ones – and you’ll impress everyone! 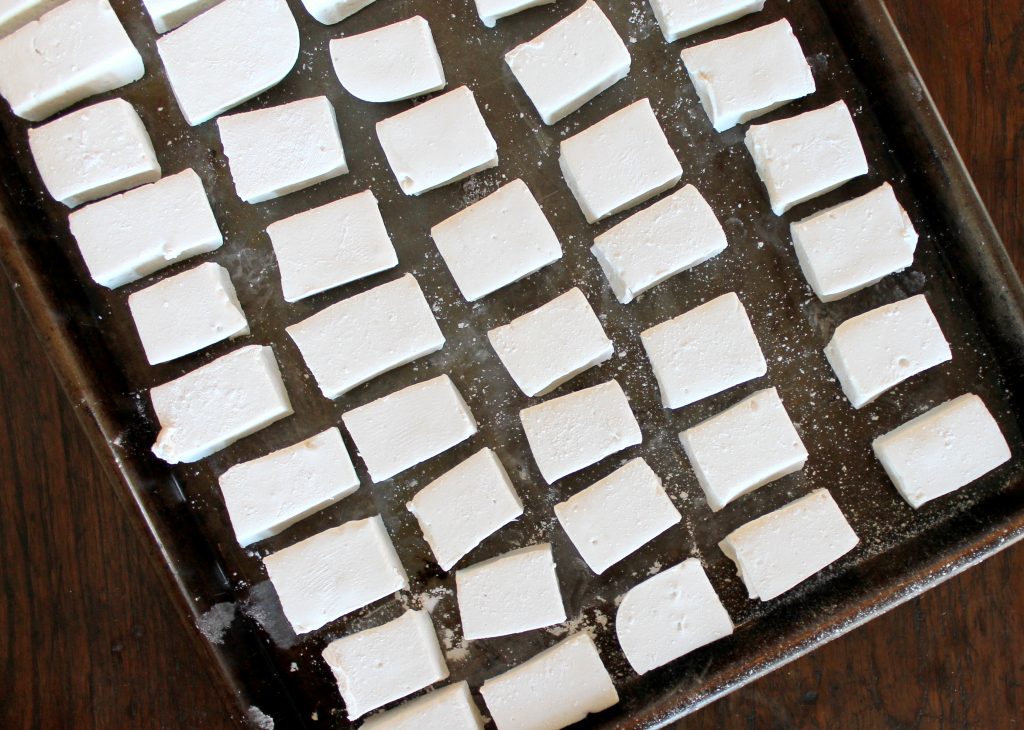 Sometimes, things just happen. You can’t control them, try as you might. Life just takes control and you just need to let it run it’s course, leaving behind the lessons that it may. Happy things, sad things, falling in and out of love and lust, births, and deaths. It’s all part of the course, and we need to let things happen. I’ve been trying to just let things happen lately.

This past semester…well, you could say that I was a little stressed, but that’s an understatement. I kept it to myself, not really wanting to burden anyone with the mounds of stress I felt. What to do now, what to do this summer, what to do next year, what to do after college…you get it. We’ve all felt it. Those moments when it feels like every deadline is tomorrow and you need to have your life figured out in the next five minutes.

This past winter break I was a mess, freaking out, trying to figure out what I was going to do with the rest of my life. I was baking like crazy, trying to put myself into a zone where I would maybe be able to solve my problems…but no. Nothing. Still a ball of stress. The few people I did vent to had one of two reactions: 1) Chill out, you’ll figure it all out eventually, or 2) OMG me too. What are we gonna do with our lives?! The first answer came from the older and wiser, the second answer came from my young friends, also struggling to bear the stress of life. 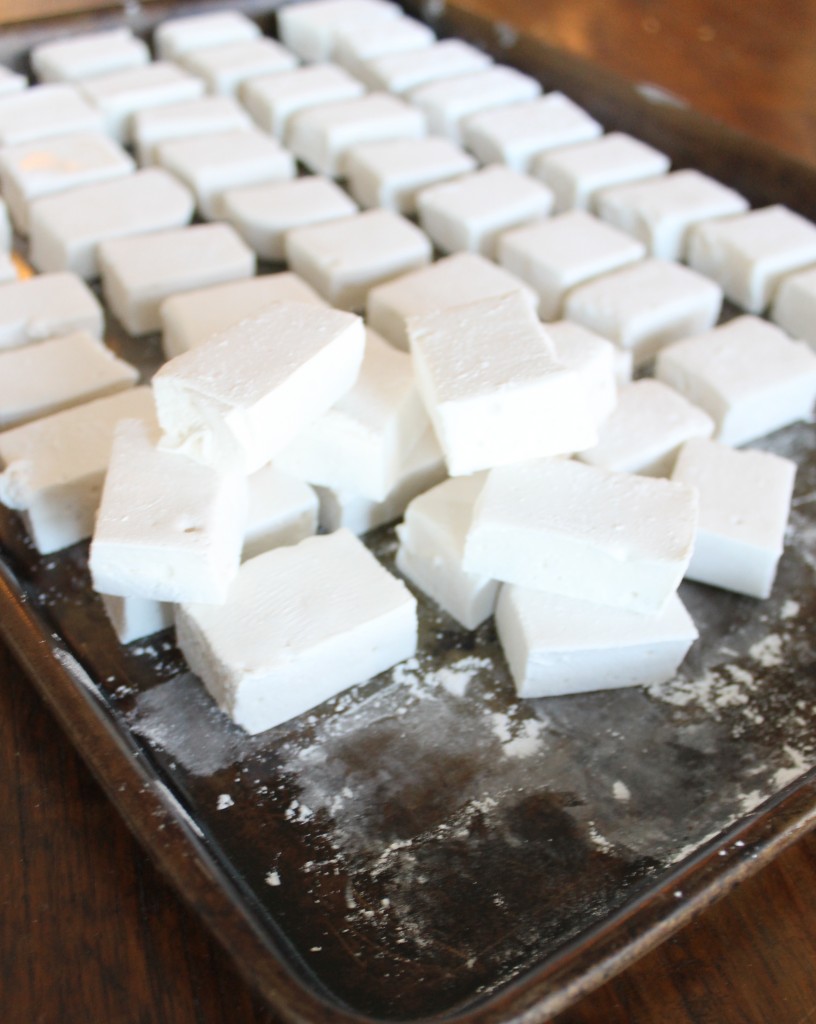 Since I’ve been back at school, the workload has been so massive I’ve barely had time to stress about the future – I’ve had enough to worry about in the present, but it was always there, nagging the back of my mind. But two weekends ago, one of my best friend’s life changed, and with that, so did mine.

Max, one of my best friends since the first day of college, received a phone call in the middle of the night. His dad, a world-renowned underwater cinematographer, had passed away in a helicopter crash in Australia. Our whole friend group was in utter disbelief. We all mourned for the man we had heard so much about but had never met. I flew down to Santa Barbara to be there for Max at the funeral on February 11th, and if there was ever an awe-inspiring, life changing funeral, this was it.

Mike deGruy, a Southern-born man, was absolutely incredible. He was so passionate about everything he did in life – his work, his friends, and of course, his family. In his brother’s speech, he recalled him as a nine-year-old child, vowing to forget his fears on the diving board and going for the dives he was most afraid of. Mike wouldn’t let fear dictate his life. Instead, he pushed his fears aside and did everything that he wanted to do. His brother described him as a human exclamation point, someone there to mark the happy, exciting times on everyone who knew him. A mere half hour later, at the beach ceremony, someone pointed to the sky. There, in the clouds, was a perfectly formed exclamation point. Mike got in the last, final impression. He really was an exclamation point. 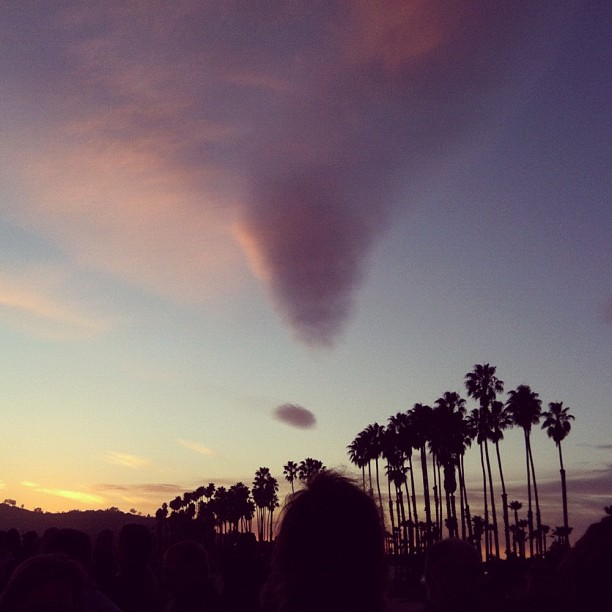 I’m still in awe, and every time I glance down at my wrist and see the W.W.M.D. bracelet fit snugly around my wrist, I think to myself, “What Would Mike Do?”. And I always know the answer – he would live life to the fullest. He would live in the moment, not let the fear of the future guide his life. I try to live by his philosophy each and every day, and even though I’ll never get to meet him, his legacy lives on through his wife, his daughter, and his son.

You can read more about Mike and his incredible life here, here, and here. R.I.P. Mike deGruy.

In honor of Mike, I’m sharing with you one of the treats I made over winter break, in an attempt to get out of my own head. Marshmallows are also something I failed miserably at the first time I tried them…really, it was a complete disaster. Burning syrup ended up all over me and my kitchen, and threads of sticky marshmallow fluff were laced all over everything they touched. I tried again though, determined, and now marshmallows are one of my absolute favorite things to make. They’re not hard once you’ve done it once or twice, and everyone is wildly impressed by them. And boy, do they make the best s’mores you’ve ever had. Toast em up, eat them plain, or make a Nutella, Peanut Butter, Marshmallow Sandwich on a panini press! (Not that I’ve ever done that…) It’s a bit time consuming, but once you get a hang of making marshmallows, you’ll be doing it all the time! Enjoy, and remember to live everyday in the moment. 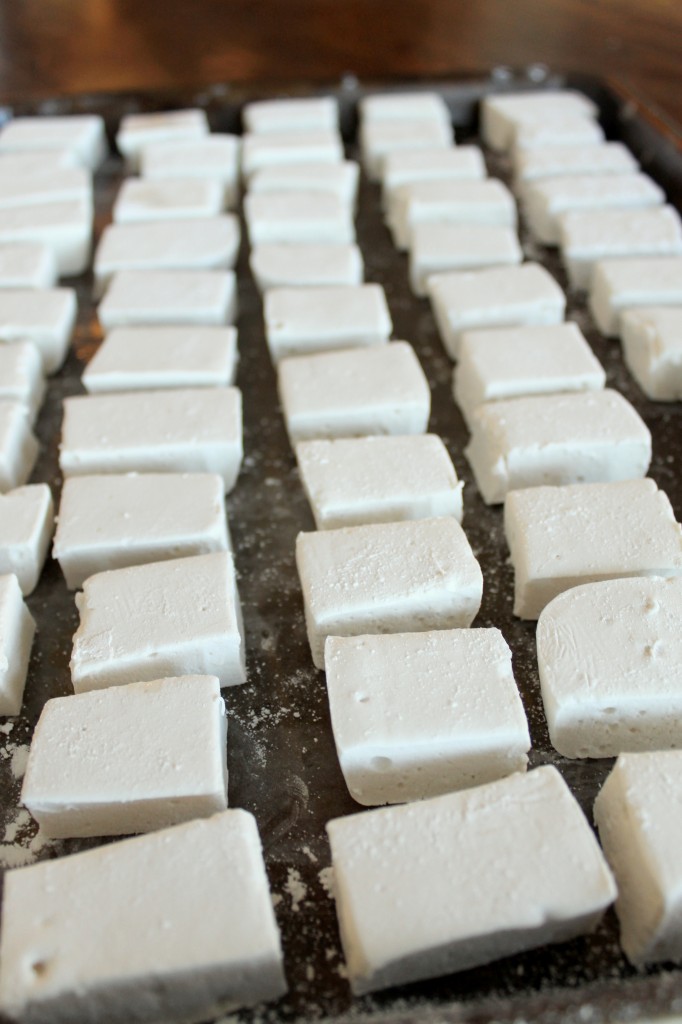 *This recipe calls for gelatin sheets, and I strongly recommend them for best results, but you can use unflavored powdered gelatin instead. I’ve definitely used it quite a few times in this recipe! Great resources for converting the gelatin amounts from sheets to powder in recipes can be found here and here. 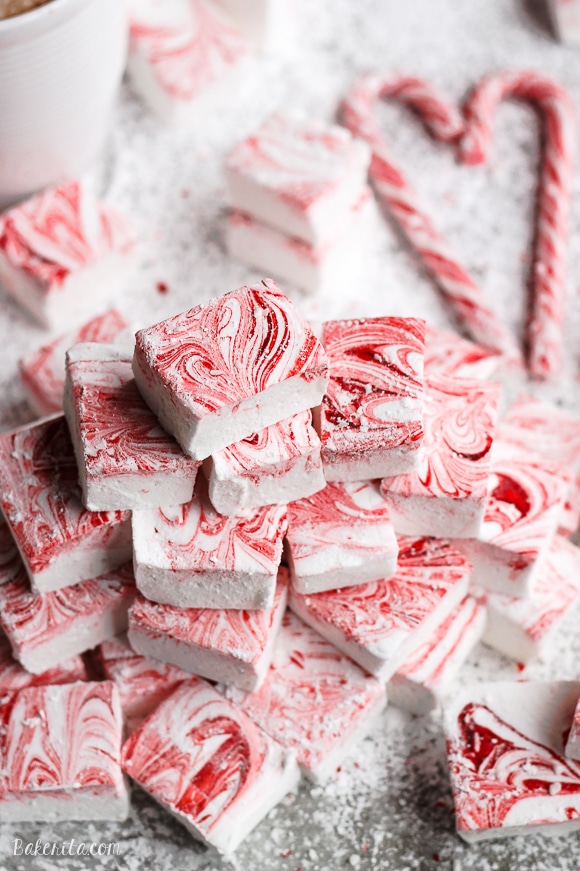 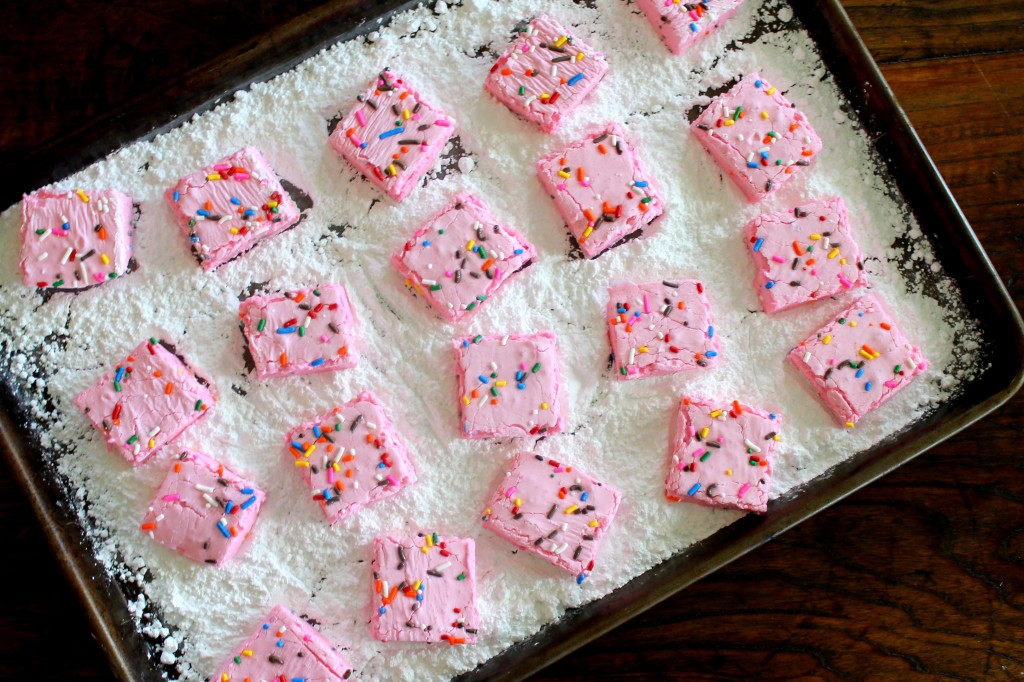 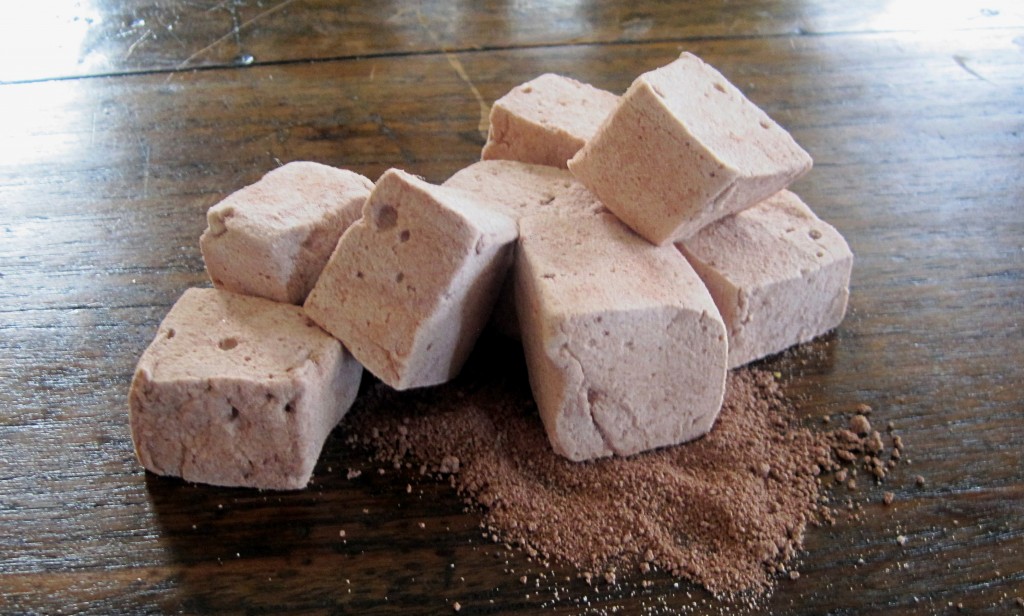