This Pepperoni Pizza Monkey Bread is a savory twist on the sweet classic! Full of gooey mozzarella and pepperoni, this easy recipe won’t disappoint. 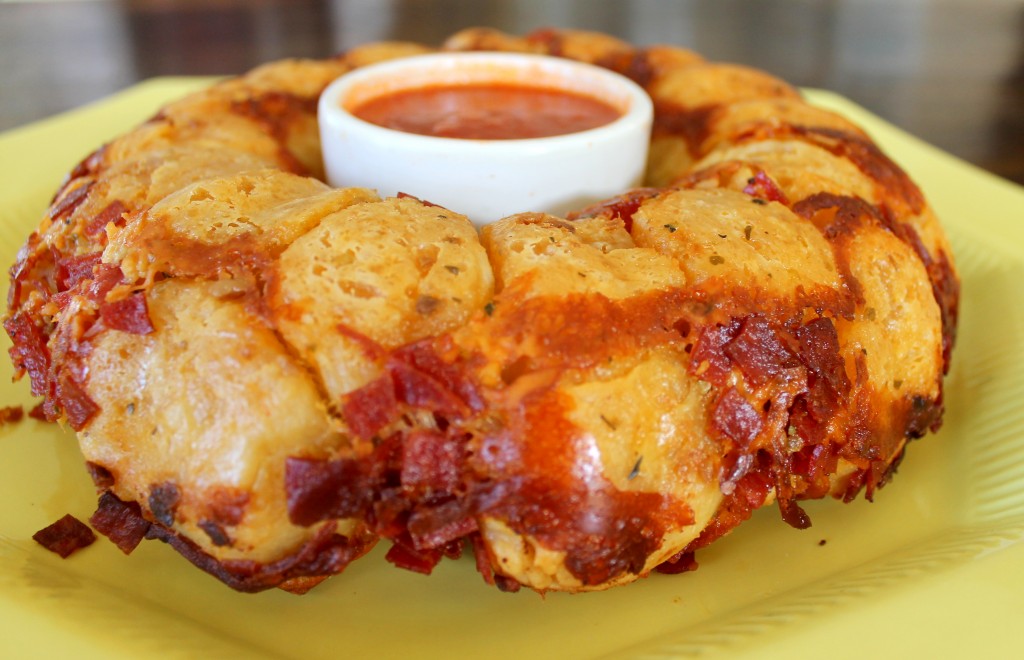 On Sunday, March 11th, my mom managed to score tickets to a private Katy Perry concert from my aunt. Two of my best friends, Nicole and Paige, and I all got to go and see the concert with about 150 other people. Uh, how cool is that?! Amazingly incredible. She was such a good performer. Her outfits, her hair, her singing, the atmosphere, everything exceeded any expectations I had. I even danced on stage with her. Let’s get this clear: I danced on stage with Katy Perry. Sorry to brag, but it’s one of my prouder moments. I went just being like “okay, this is cool. This is chill.” I left screaming “That was the most amazing thing in the whole entire world. OMG.” Because let’s be real, doesn’t a private Katy Perry concert break most people’s Spring Break expectations?

Getting back to school, I expected things to be pretty normal and expected. Nope. You may have heard of a little movie called The Hunger Games. I’ll be honest, I was excited beyond belief, but I was a little bit terrified of the original storyline being slaughtered by Hollywood. I was proved wrong. The director, producers, and actors killed it. It wasn’t 100% accurate to the book, but they did about as well as they could. And yes, I was one of the girls at the theatre three hours ahead of time to get a good spot (direct middle of the theatre, baby!). 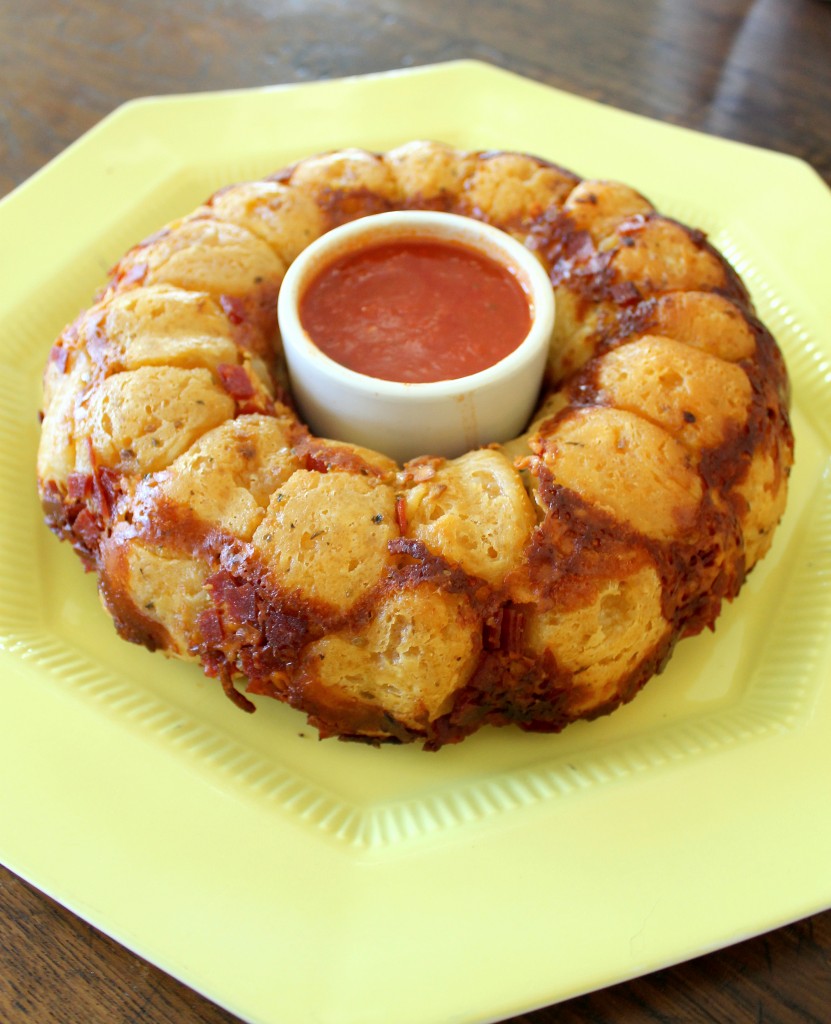 And then there was this past Sunday night, the 25th. UPS, my small liberal arts school, managed to wrangle Macklemore and Ryan Lewis, an amazing rap duo from Seattle, to come and perform at school. My friends Molly, Nicole and I posted up for a few hours to be the first in the doors. We were front row, center for one of the best concerts I’ve ever seen. This was Molly’s 13th (yes, thirteenth!) Macklemore concert, and over the course of those 13 performances, she’s managed to get on a first-name basis with the performers. Uh, so cool. If Macklemore saying “Hey Molly!” in the middle of one of his songs wasn’t cool enough, when we were leaving and they were coming out of backstage, both Ben (Macklemore’s real name, I learned) and Ryan went open armed and screamed “Molly!!” I got introduced, talked to them for a while, and I’m still buzzing from meeting such amazing performers. And the performance? Out of this world. These guys know how to put on a show. They truly, truly, broke every expectation of what I had thought

And while I know you guys love hearing me brag about my multimedia experiences, I know you want to hear about the incredible, expectation breaking food I’ve made recently. When it comes to the food I’ve made, one thing, in particular, comes to mind as exceeding all my food-related expectations: Pepperoni Pizza Monkey Bread. It was easy to make and yielded results I don’t even know how to adequately describe. The bread was chewy and soft, covered in garlicky, cheesy, pepperoni goodness. When dipped in pizza sauce, it was extraordinary. My family literally attacked this thing. When I was taking pictures, they were circling, waiting for their chance to dive in. My adorable 5-year-old cousin made the snide, yet slightly accurate remark of “ewww, that looks like a brain!” I gave him the first taste though, and regardless of looks, he definitely had quite a few pieces. So while it may not be the prettiest of snacks, it will exceed expectations and your family will definitely thank you for it. I know I definitely ate much more than planned, and it was worth every stinking bite! It may not be a private Katy Perry concert, but this is the next best thing! Trust me. Just make sure you have people around to share it with, or it may be gone before you realize you’ve eaten the whole thing.

And ay, sorry for the horrible yellow plate this was photographed on. Guess I’ll just have to make this again to get some better pictures! ;)